Innovation is part of our DNA, follow our news to keep up to date with the latest developments at Lattimer and across the industry. 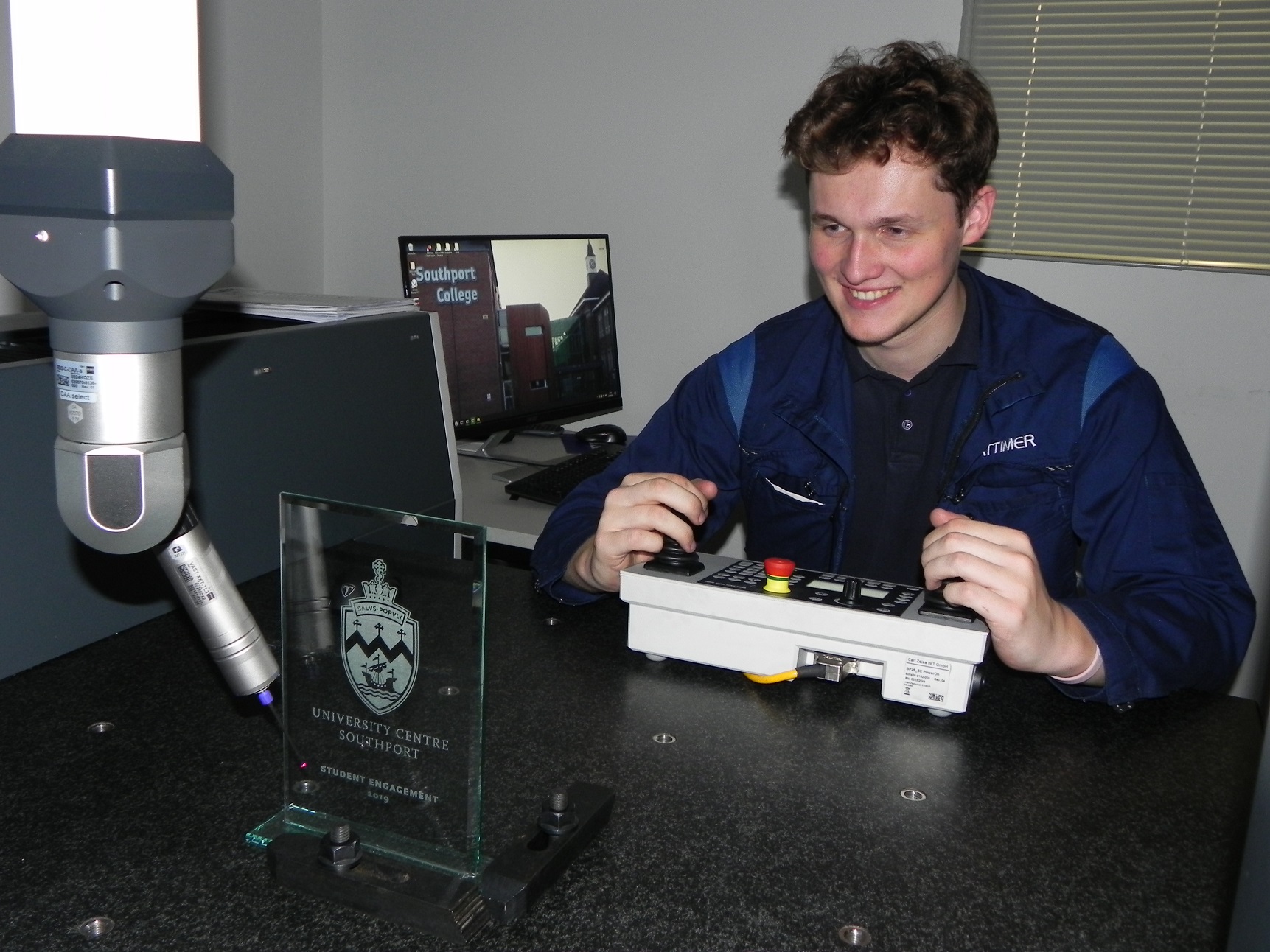 Posted by Sales on September 17 2019 in General News

Lukas is now a fully qualified Quality Engineer after completing a 4 year apprenticeship at Lattimer. During this time, Lukas volunteered to speak at many events, advising young people what it is like to go into an apprenticeship rather than going straight from school to university.

Here is what he had to say:

“During the 4 years that I have spent at Lattimer, I have had to make it clear to people outside of the company how working for Lattimer is a privilege and brings a sense of pride. When I first applied for my apprenticeship, I had no idea what to expect. I believed I was getting thrown into the deep end of it all but with the experienced personnel on site, I swiftly settled in and was happy with my work progress.”

“I then thought to myself how people who don’t have apprenticeships think that it is all about working and not knowing what they are doing but they would be wrong. Lattimer had set a very good example for how a good apprenticeship should run, taking into account both the work and college aspects.”

“It was important to me that I let as many people as I could know about working at a place such as Lattimer and how the structure of the apprenticeship is well thought through and that there is always somebody there to help them through their work.”

“Personally, I couldn’t have completed my apprenticeship or got this award without the help of Alan Andrews, our Apprentice Training Officer at Lattimer. He puts so much effort into all of his apprentices and ensures that he has the best possible people on the apprenticeship scheme. I owe everything to him and want to thank him for that.”

Previous: What happened on 27th August? 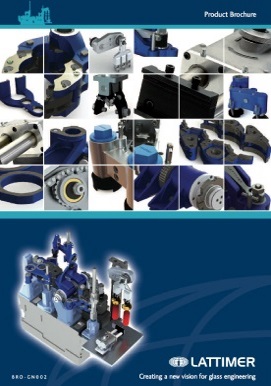 In light of the Covid-19 outbreak, we would like...

There is much to celebrate in apprenticeships and this...

Please enter your details below and we will send you the requested brochure.

We are Lattimer – a designer and manufacturer of high quality IS variable equipment for the glass container forming industry. Driven by quality and committed to excellent customer satisfaction.

Our commitment to our customers, attention to detail, new product development and our quality, helps make us a supplier you can trust.

Our website uses various cookies. A cookie is a small file of letters and numbers that we put on your computer if you agree. These cookies allow us to distinguish you from other users of our website, which helps us to provide you with a good experience when you browse our website and also allows us to improve our site... Read more

The cookies we use are "analytical" cookies. They allow us to recognise and count the number of visitors and to see how visitors move around the site when they are using it. This helps us to improve the way our website works, for example by ensuring that users are finding what they are looking for easily. To learn more about how we control and process your data please visit our privacy policy If you do not accept the use of cookies parts of our website won't work without them. By using our website you accept our use of cookies.